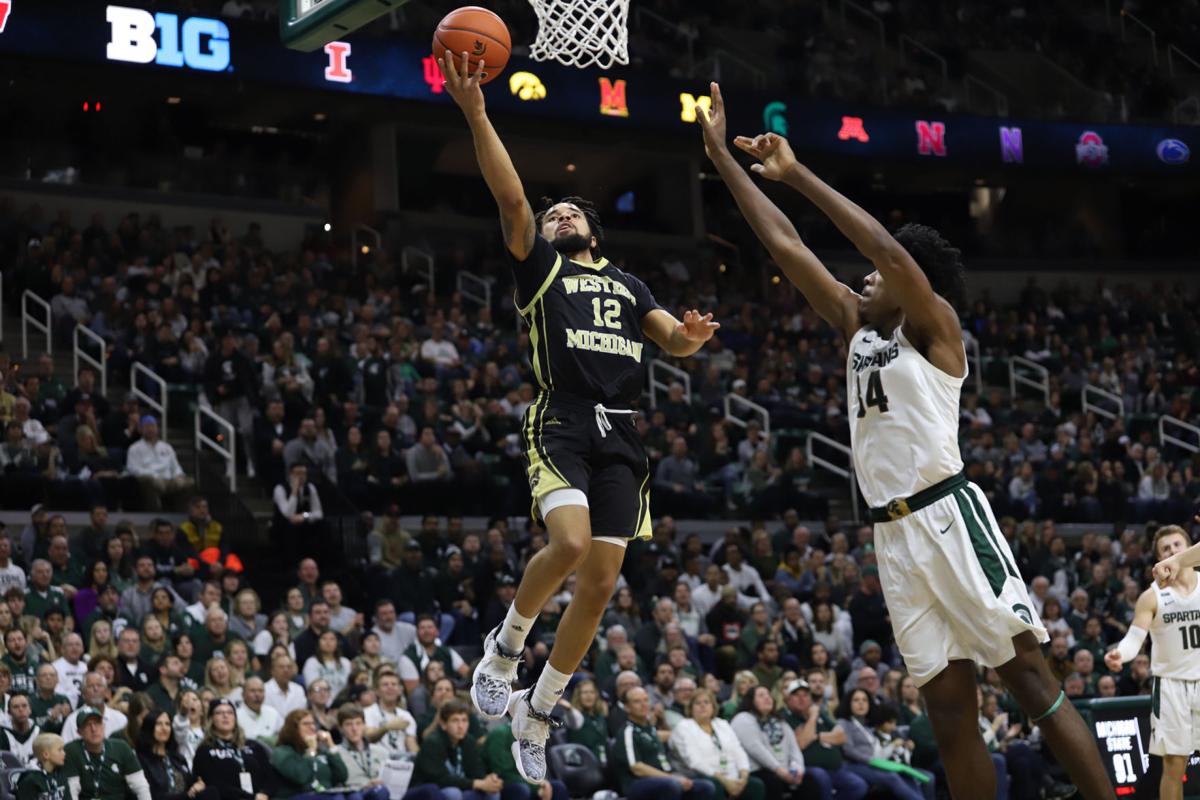 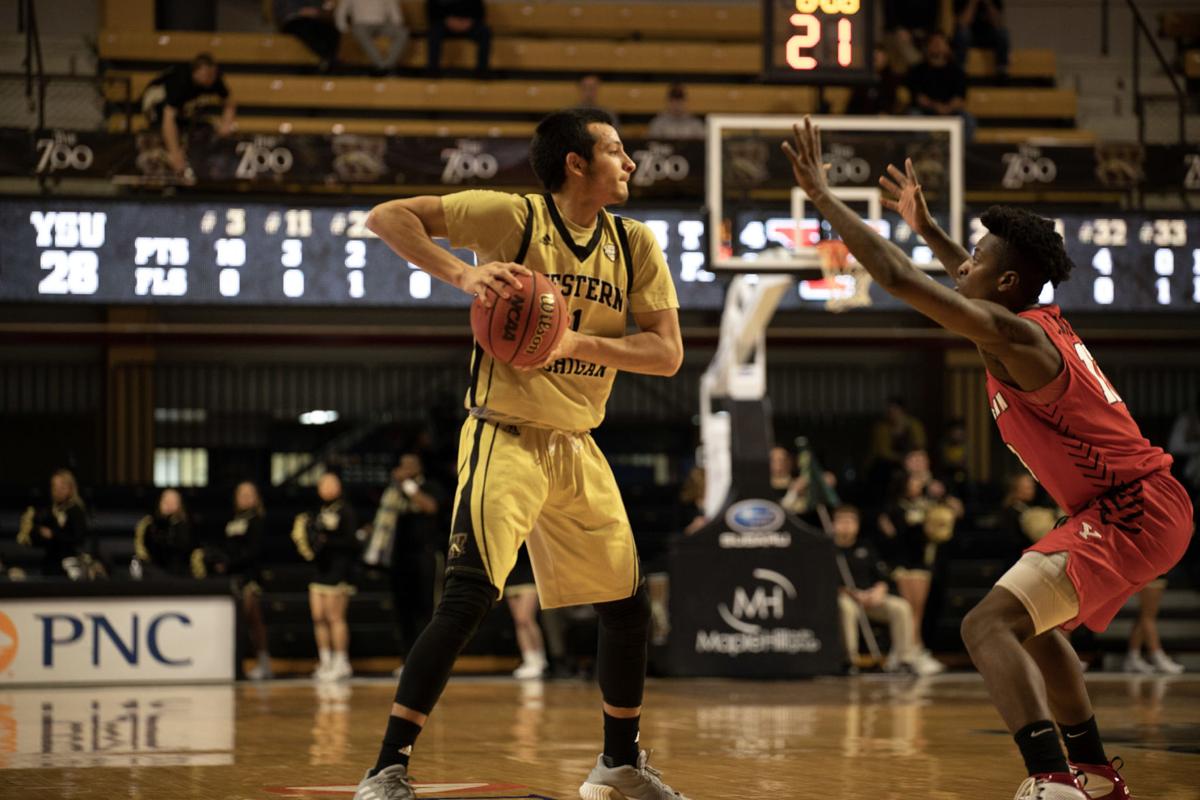 Western Michigan men's basketball were not able to build off the momentum of their Mid-American Conference opening win last Saturday at home against Ohio.

Instead, the Broncos fell by a score of 84-69 on the road Tuesday night against the Akron Zips to drop WMU's record to 8-7 on the season and 1-1 in MAC play.

Junior guard Michael Flowers did his best to carry the Broncos on the night, scoring 30 points for the second time this season. But in a game where WMU was playing catch-up all night, it wasn't enough against an Akron team that now holds a 9-0 home record (12-3 overall).

WMU started slow out of the gate as the Zips built a 14-2 lead in the first five minutes. The Broncos settled down in the last 15 minutes of the half, getting outscored only 23-21 the rest of the half. But head coach Steve Hawkins didn't like how his team competed in the first half and said his team lacked physical play.

"I just felt like Akron was so much more physical than we were in the first half. They were the much tougher basketball team," Hawkins said. "After we started to compete better in the second half we got back in it. But you can't go out on the road and play against a team like that and not compete from the opening tip if you want to win."

Hawkins said the coaching staff challenged the players in the locker room at halftime and thought they did a much better job of competing in the second half.

With 12:18 to go, Flowers drained a three-pointer to cut the deficit to 50-43 and it started to look like WMU may be able to inch closer.

But the Zips would not allow the Broncos to get any closer, as eight straight points late in the game by Akron guard Tyler Cheese put the Zips up 16 with under four minutes to play to end any hope the Broncos may have had.

The Broncos shot a better percentage overall than the Zips, as WMU finished the night at 52% compared to Akron's 46%. From the three-point line, WMU also wasn't too bad, connecting on 7-of-15 threes on the night compared to 11-of-29 for Akron.

But 22 turnovers committed by Western was their downfall, as those turnovers translated into 32 Akron points. The Broncos scored just eight points off of Akron's 11 turnovers for the game.

"Turnovers were a big thing for us," Hawkins said. "When you shoot the ball at 52%, that should be enough to win a game. But not with 22 turnovers."

One player that could have potentially helped limit those turnovers on Tuesday the Broncos were missing was freshman B. Artis White.

White missed Tuesday's game with a hip flexor injury he sustained in practice shortly after the Dec. 29 MSU game. White played last Saturday against Ohio, scoring 18 points in the WMU win, but was unable to go on Tuesday.

Rafael Cruz, Jr., who started in White's place, filled in nicely, scoring 16 points on 6-of-7 shooting. Forward Brandon Johnson also reached double figure scoring for the Broncos with 11 points. Flowers shot 8-of-14 and 9-of-11 from the free throw line in his 30-point effort.

For Akron, their starting backcourt provided 51 of the Zips 84 points, going 16-of-36 combined. Loren Cristian Jackson scored 26 on the night with Cheese adding 25 points.

WMU will prepare for another road test coming up on Saturday against the Toledo Rockets. Tipoff for that contest is scheduled for 7 p.m. and will be available on ESPN3 and the Bronco Radio Network.

You have posted a nice and informative article

Wow! Such an amazing and helpful post this is. I really really love it.