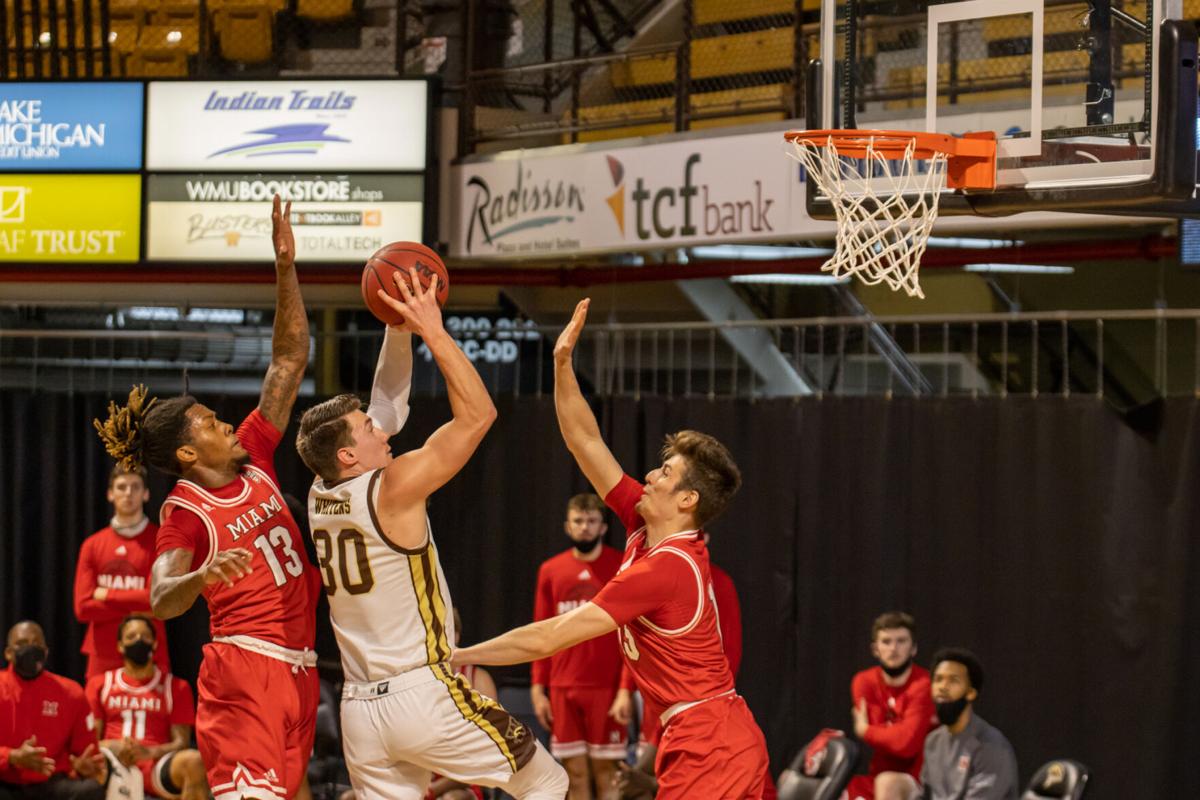 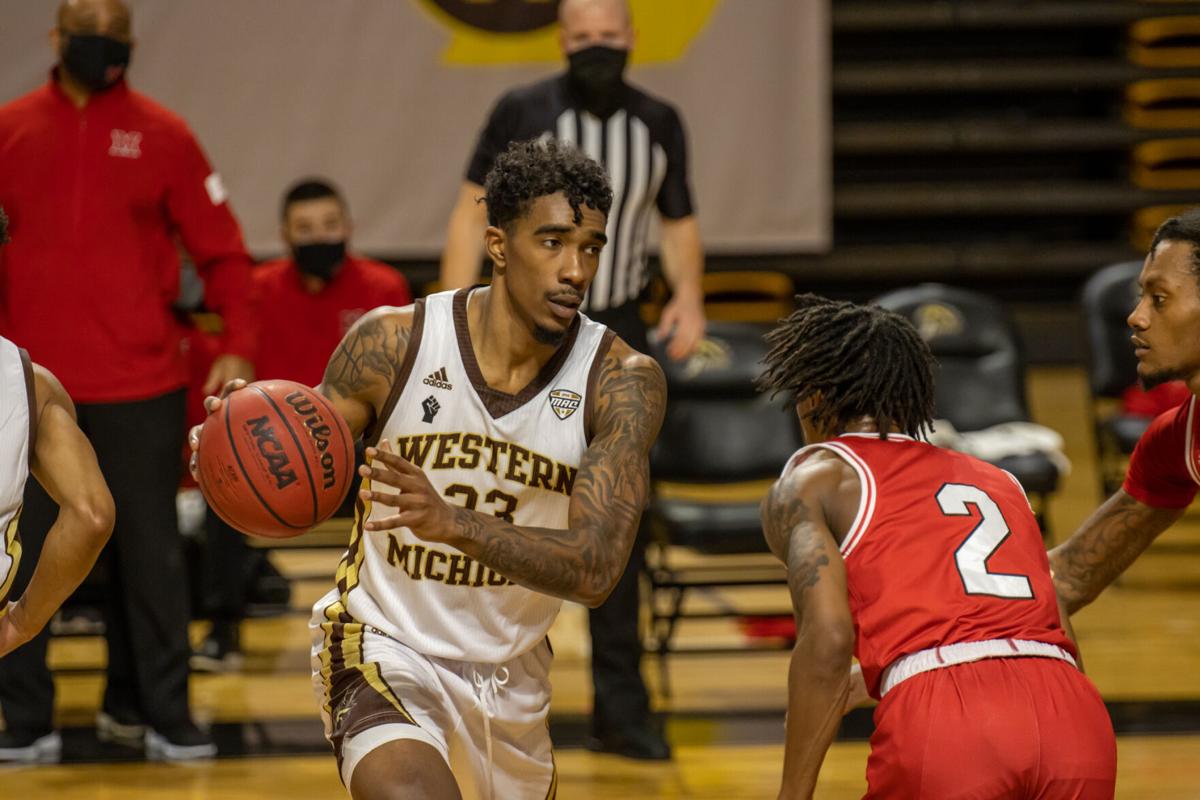 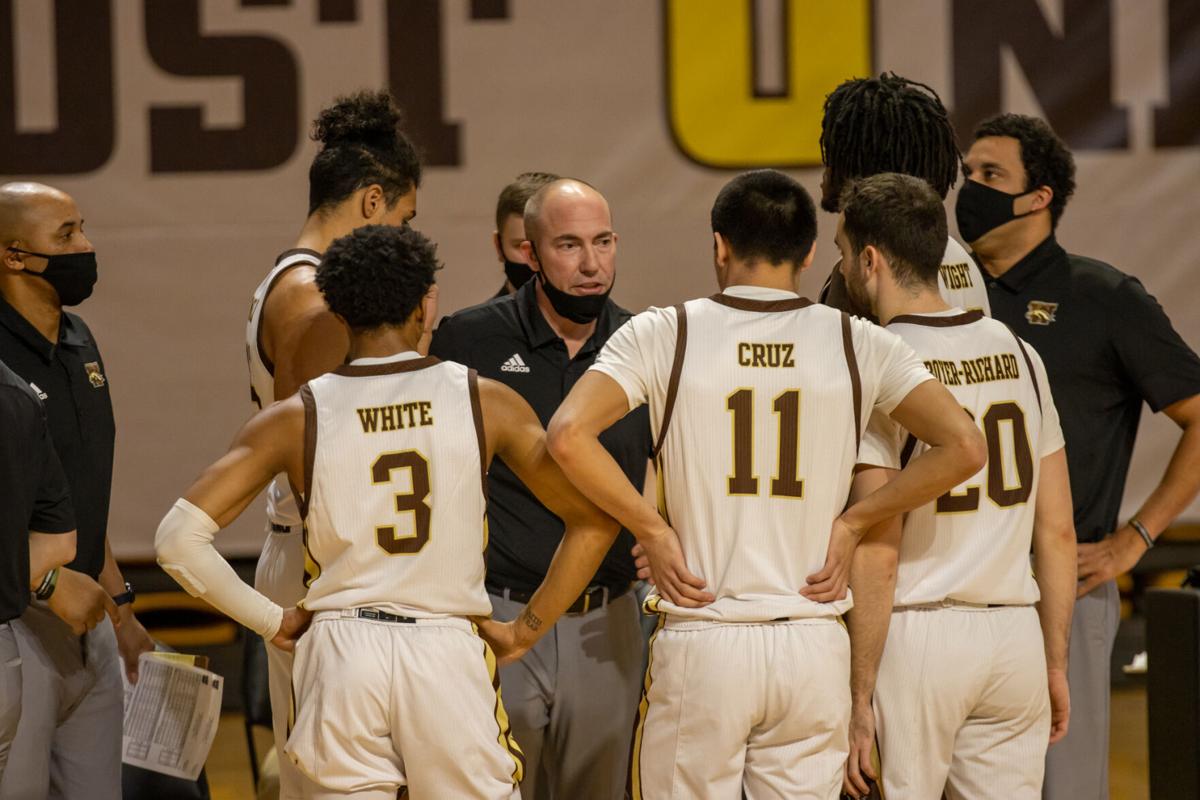 WMU started off the game slow and struggled to get defensive rebounds, which would become a theme in the game as the RedHawks grabbed 16 offensive rebounds in the game. B.Artis White would put the Broncos on the board by knocking down a three-pointer assisted by Adrain Martin, and the Broncos’ offense started to pick up.

The Broncos would build up the lead to 11 points midway through the first half. However, the RedHawks were not going to back down, as they went on an 18-2 run to get back into the game. Miami shot 58.3% from the three-point line in the first half. WMU would ultimately trail by one point, 40-39, at halftime despite shooting 59.3% from the field before the break.

WMU was clinging to a one-point lead with 5:49 to play, but a 7-0 run by Miami put the RedHawks up six. For the rest of the game, both teams traded baskets until another 7-0 Miami run in the final minute put the game away.

“At the end of the game you got to make winning plays, and hats off to Miami that they did. They got some offensive rebounds, they made a big three as the shot clock was expiring, they made winning plays and it caused a difference in the game,” said head coach Clayton Bates.

Despite the loss, WMU had strong performances from a few of its starters. White finished the game with 20 points, 18 of those points coming from behind the arc. White shot 60% from three-point range and had seven rebounds. Lee finished with 18 points, shooting 63% from the field and adding three rebounds. Center Titus Wright finished the game with a double-double with 10 points and 10 rebounds.

Leading Miami was forward Dalonte Brown and guard Makhi Lairy, both scoring 20 points in the win.

“We’re going to come in here tomorrow and watch some film and get some shots up, walk-through what Toledo does. Then were going to turn around and play in a really short time. Toledo hasn’t played in over a week, I’m sure they’re excited, they’ve got a one game lead in the conference right now and they’re going to be ready to go. We’re going to have to find out who we are and really line up and be ready to battle a really good team Saturday afternoon,” Bates said.

The Broncos return to action at Toldeo Saturday at 5 p.m. That game will air on ESPN3.