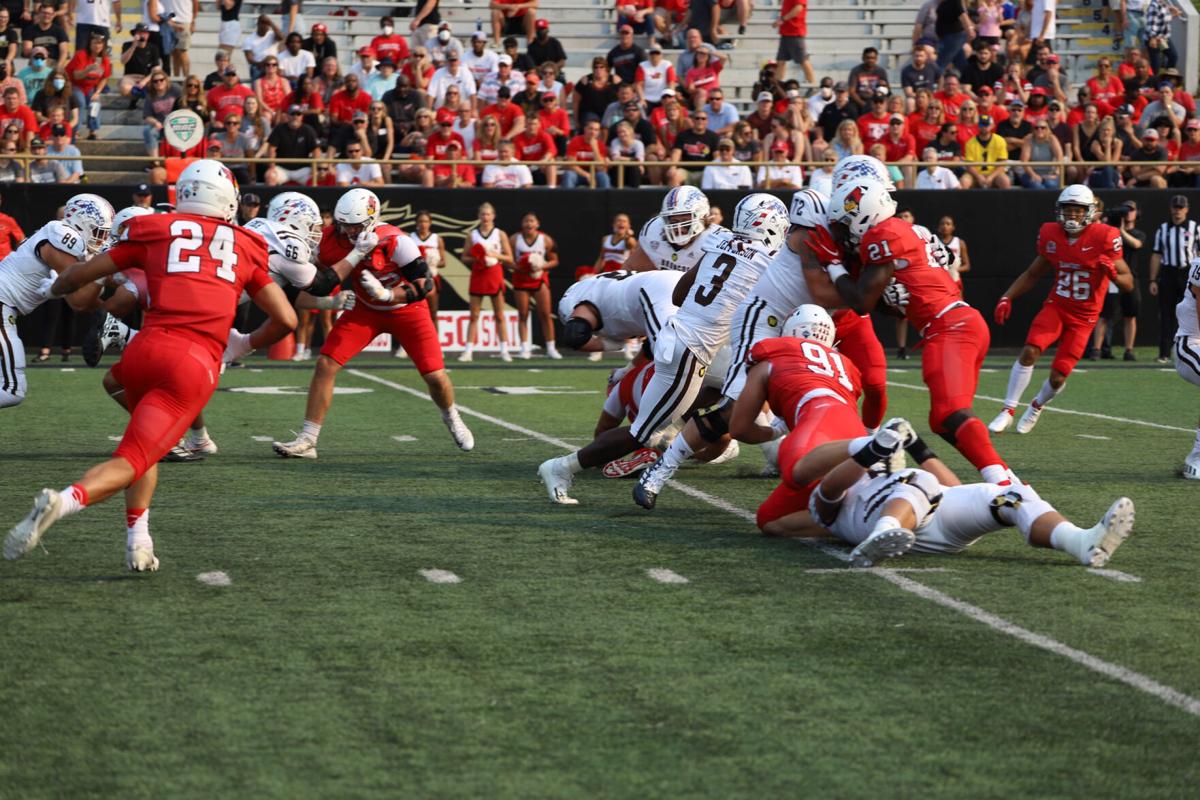 La'Darius Jefferson (3) finds room on a rushing attempt against Illinois State. He ran for 106 yards and two touchdowns, but a fumble in the red zone cost the Broncos points. 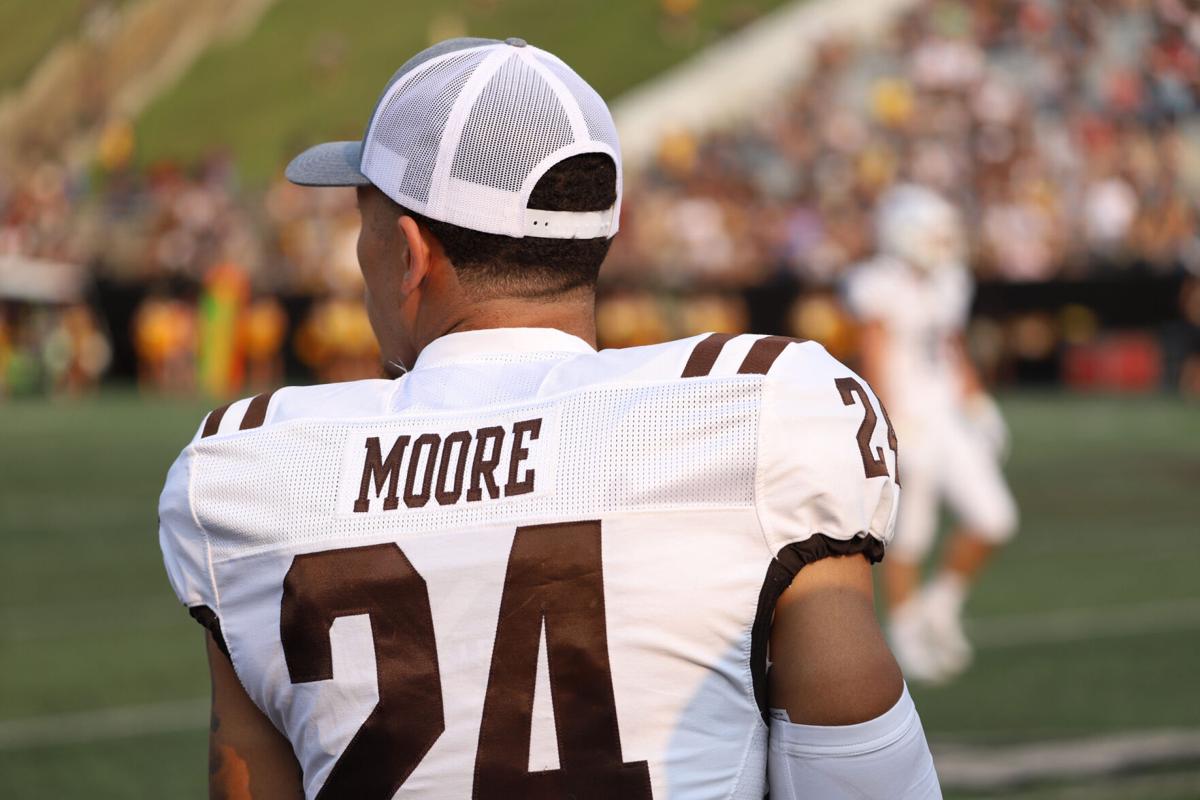 Western Michigan used a dominant defensive effort rarely seen in Kalamazoo to earn a 28-0 win over Illinois State Saturday. There was plenty to learn from in the win, especially compared to the disappointing performance from WMU on opening weekend.

Here are three key takeaways from the Broncos’ win over the Redbirds and what they mean for the rest of the season.

The WMU defense made everything difficult for Illinois State, allowing just one play of over eight yards in the entire game. A week after giving up big play after big play, the Broncos had their way against a team that did not have the kind of physical advantages that Michigan did. Most MAC opponents will fall somewhere between the Wolverines and Redbirds, but this game showed that the Bronco defense is capable of making big plays and earning key stops.

Corvin Moment had three tackles for loss, four different players recorded a sack and Bricen Garner came up with a great interception on a play where the opposing quarterback got out of the pocket and forced the WMU secondary to stay on receivers for a long time. A similar situation last week led to a 69-yard touchdown pass for Michigan. The playmaking ability, and equally important confidence, shown by the Bronco defense will be key to performing well against MAC opponents.

Taking care of the football

The scoreboard in Waldo Stadium showed 28-0 at the end of Saturday’s game, but the Broncos could have put more points on the board with better ball management. A La’Darius Jefferson fumble in the red zone in the second quarter ended a potential scoring drive. A failed fourth-down conversion from the ISU 33 showed a propensity for the Bronco offense to put up empty yards at times as well.

WMU threw the ball just twice in its first two drives of the game, then backed itself into needing to throw for a first down by gaining just six rush yards in three plays before the failed fourth down play. While the running game was doing well, the short- and mid-range passing game were major weapons for the Broncos last year that have not shown up much in the first two games this year. Short passes can help an offense control the ball and get in favorable down-and-distance scenarios, so it would be a major boost to see that success return.

Defensively, the Broncos like to rotate players in and out of the game to keep them fresh and give opponents different looks in different scenarios. The unit is currently very healthy, but that rotation will help mitigate the impact of injuries throughout the year. Offensively, there were times that it was clear WMU was missing Skyy Moore and could have used Brett Borske’s experience at tight end as well.

The absence of Moore led WMU to have just two receivers, Jaylen Hall and Corey Crooms, to have multiple catches in the game. Hall has always been best used as a deep threat, and Bryce Nunnelly not making any receptions showed the void that Moore left in the receiving attack that much more obvious. The defense and running game success made it a non-issue against Illinois State, but more talented opponents will expose weaknesses like that. Getting Moore and Borske back to full health help the Broncos have a more well-rounded offense.

WMU next takes the field Saturday at Pittsburgh. Game time will be at noon, and it will air on ESPN3.