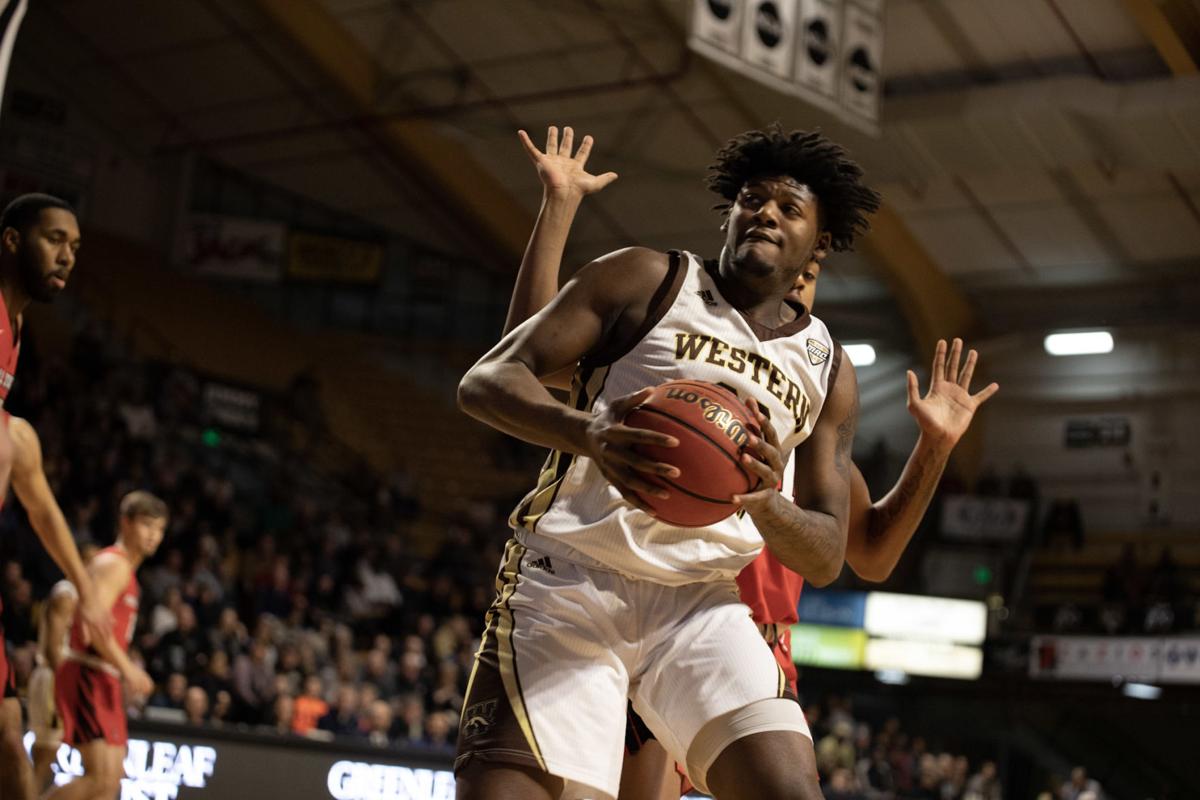 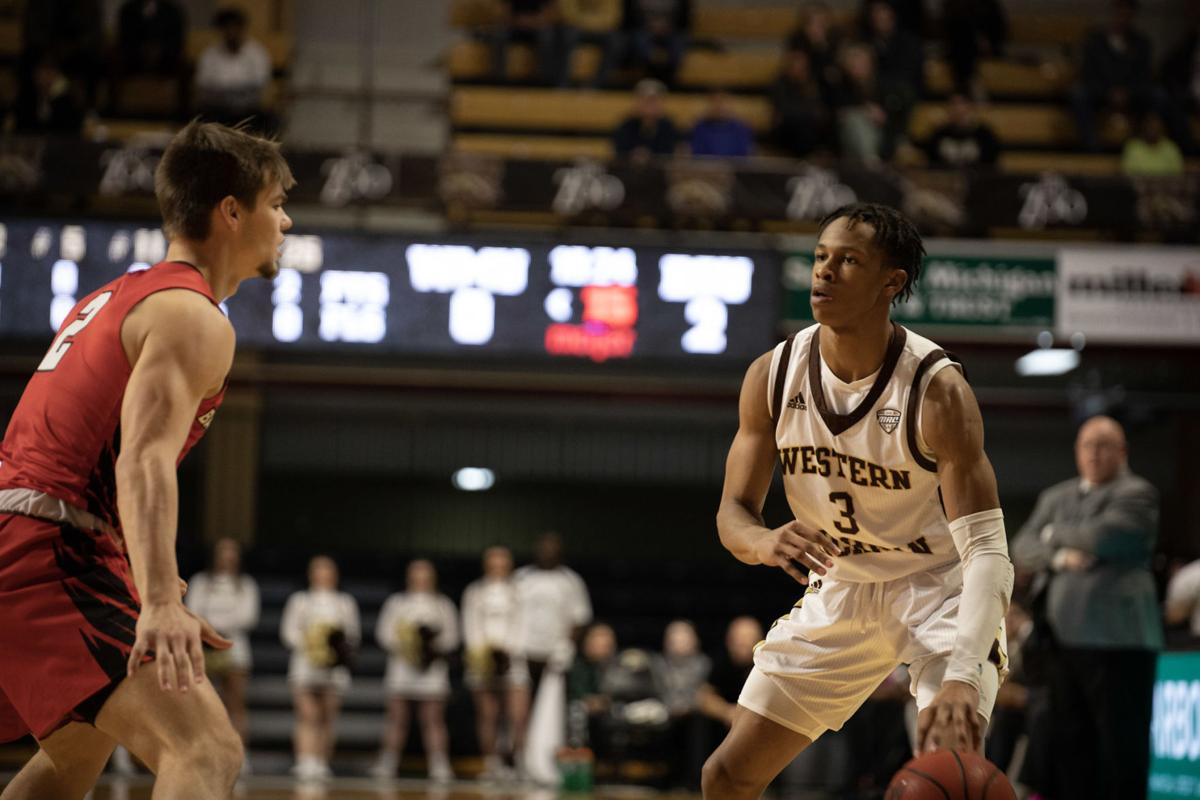 The win pushes the Broncos record to 11-12 overall and 4-6 in the Mid-American Conference. Here are three takeaways from Saturday’s game.

However, Ball State made up for their lack of paint production with their three-point shooting. While the Broncos were doing a nice job on defense of clogging the paint, the Cardinals were able to find the open man on the perimeter, often making the extra pass to find a wide open look from distance.

The Cardinals knocked down 9 of 18 three-point attempts in the first half, with three of them coming from guard Luke Bumbalough. BSU went into the halftime locker room up three despite shooting just 39% from the field compared to WMU’s 63%.

In the second half, WMU did a much better job of containing the three, limiting Ball State to just 3-for-9 in the second half from beyond the arc. Overall, the Cardinals shot 12-of-27 from three, with Bumbalough hitting five of them.

Meanwhile, it was more of the same for WMU in the second half in terms of pounding it down low. Wright and Johnson continued to get single coverage on the block against less physical Ball State bigs and the Broncos made them pay, outscoring Ball State 36-24 in the paint for the game.

Johnson was nearly flawless in this game. The WMU forward shot 12-of-14 and ended with a game-high 29 points to go along with seven rebounds.

From the 5:50 mark of the second half until there was 13 seconds to play, Johnson scored 13 straight points for the Broncos.

Not only did Johnson dominate, but he dominated at the most critical points in the game. When WMU needed a basket, it was Johnson that delivered.

Although Johnson did most of his work in the paint, his biggest shot of the game may have been the three-pointer he hit with 2:01 to play to give the Broncos a one-point lead.

Johnson said his mindset late in the game was to do whatever it took to get his team the win.

“If we needed a bucket at that time and coach draws up a play for me, I’m going to try to do anything it takes to get to the basket,” Johnson said. “Regardless of the time of the game, I just feel like I am always locked in to get a win.”

Broncos find other ways on offense

Normally, WMU’s guards will have to score in bunches for the Broncos to have a chance to win.

Junior Michael Flowers came into Saturday’s game averaging 17.8 points per game, while freshman B. Artis White helps WMU push the ball in transition and to give them instant offense.

On Saturday, the guards were asked to do much less while Hawkins’ team took advantage of mismatches down low. Flowers finished with just five points on 1-of-4 shooting with White chipping in with six in 16 minutes of action.

Guard Rafael Cruz, Jr. gave the Broncos some good minutes off the bench, as he has all season, by adding six points.

But it was Wright and Johnson doing the heavy lifting on offense, combining for 42 points while the guards found them in the post time and time again.

Hawkins was impressed with his team being able to come out with the win despite his guards not having their best scoring outputs.

“We’ve got a few unsung heroes here, Mike being one of them,” Hawkins said. “Mike and Rafael have been playing hurt and neither one of them practiced the last two days. I planned on coming in to talk to Ralph (Cruz) about taking the day off today to help him get healthy.”

Hawkins also said William Boyer-Richard did not play in Saturday’s game because of back spasms after running into a Titus Wright screen in practice.

Moving forward, WMU’s frontcourt will have to continue to produce while the backcourt gets healthy.