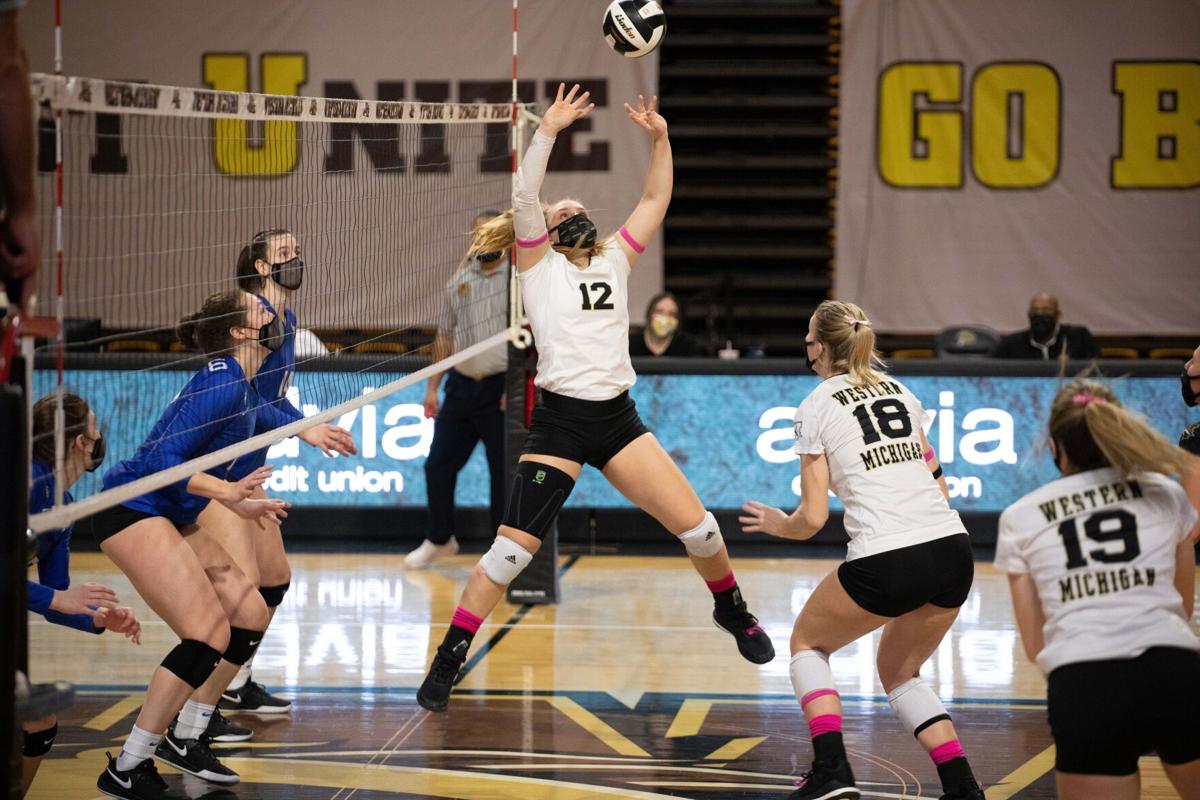 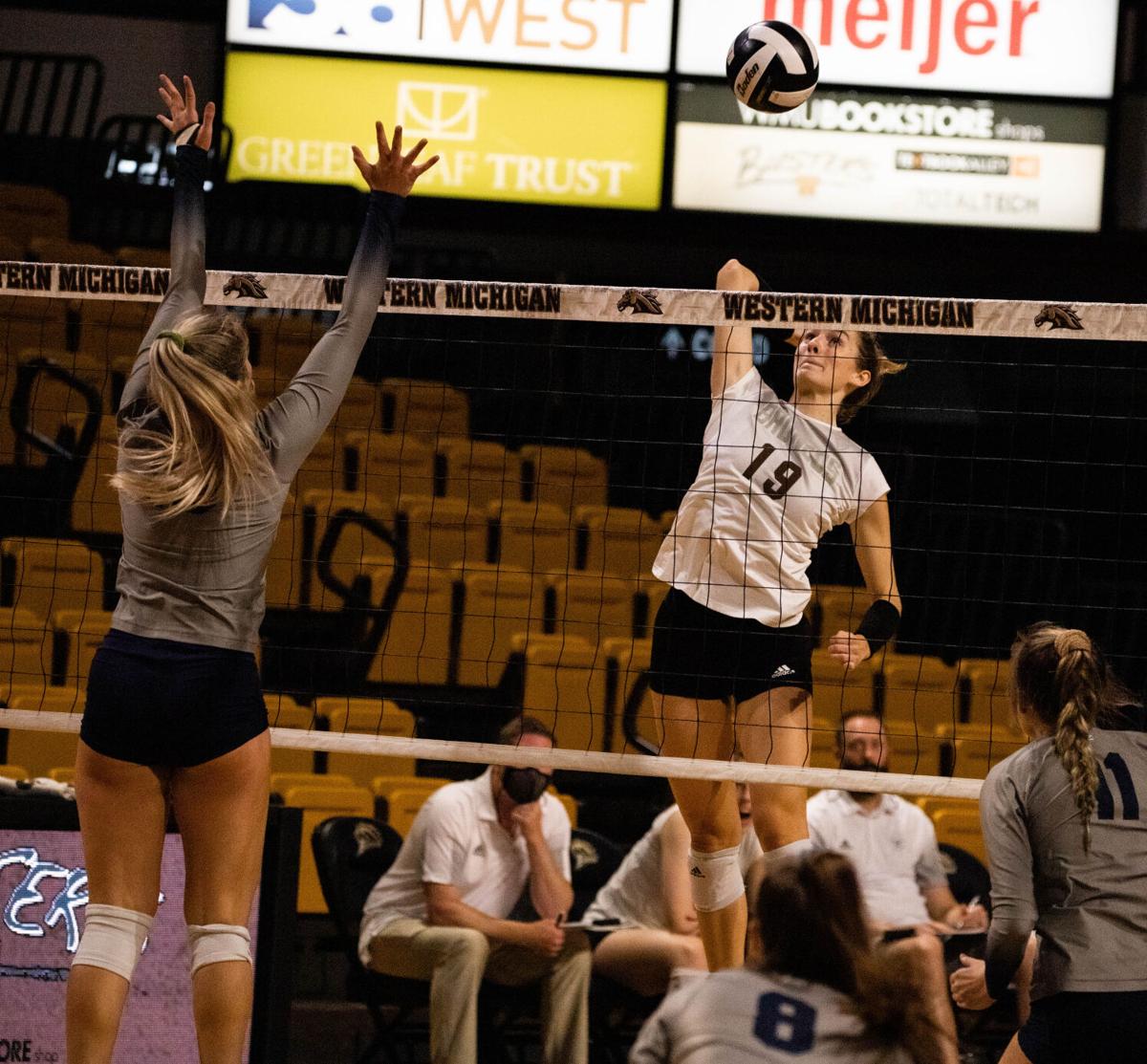 Logan Case was named MAC Setter of the Year as the conference rolled out its postseason volleyball awards, and she was joined by fellow Bronco Maggie King on the first team All-MAC.

Case averaged 11.65 assists per set, which led the MAC and was fourth in the NCAA. Her 1223 total assists was also best in the conference and just four off of national leader Calli Gentry of Green Bay.

Case also picked up 258 digs on the season and had a double-double with at least 10 assists and digs in a match 15 times in the Broncos’ 29 matches. She helped the Broncos to a .237 hitting percentage as a team, which was good for third-best in the MAC.

King ranked third in the MAC in both total kills with 402 and kills per set at 3.76. She had a .217 attack percentage on the year, and her 0.29 service aces per set also ranked in the top 10 in the conference.

Case and King are both repeating first team All-MAC players as they both earned the honor this spring for the 2020 season, which was delayed to Spring ‘21 due to the COVID-19 pandemic.