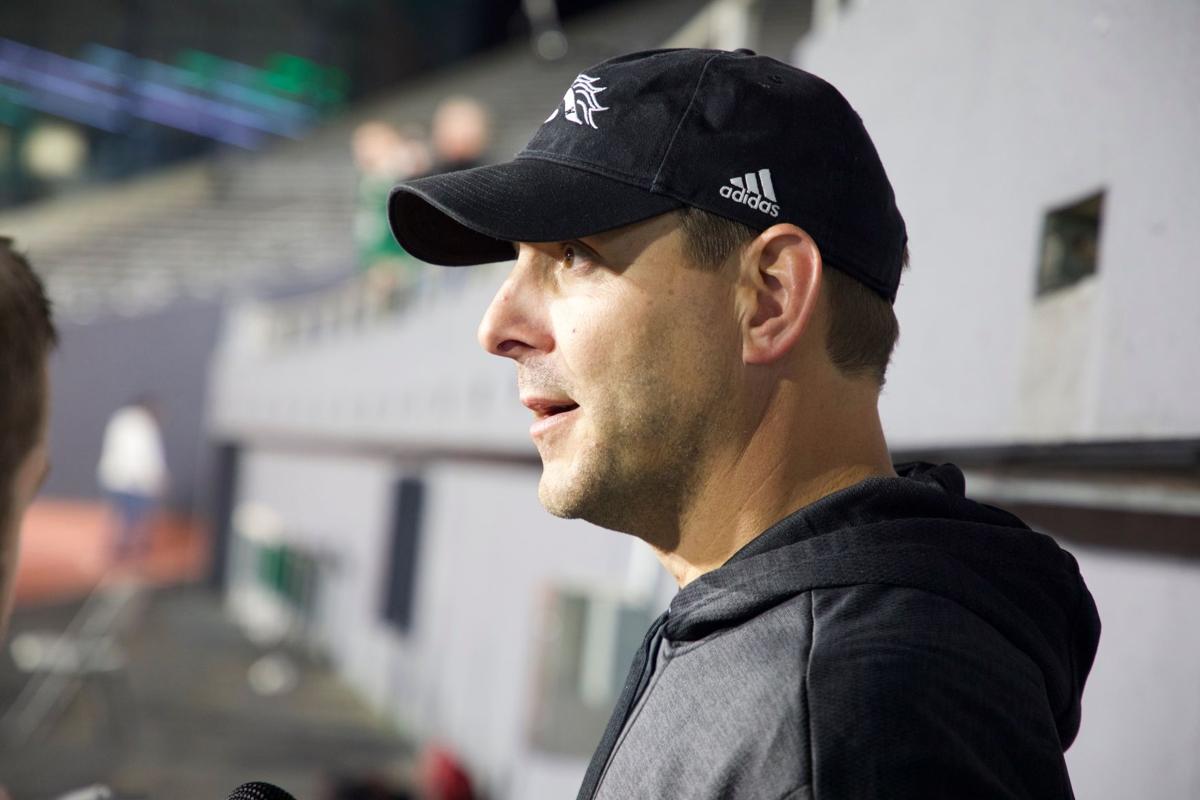 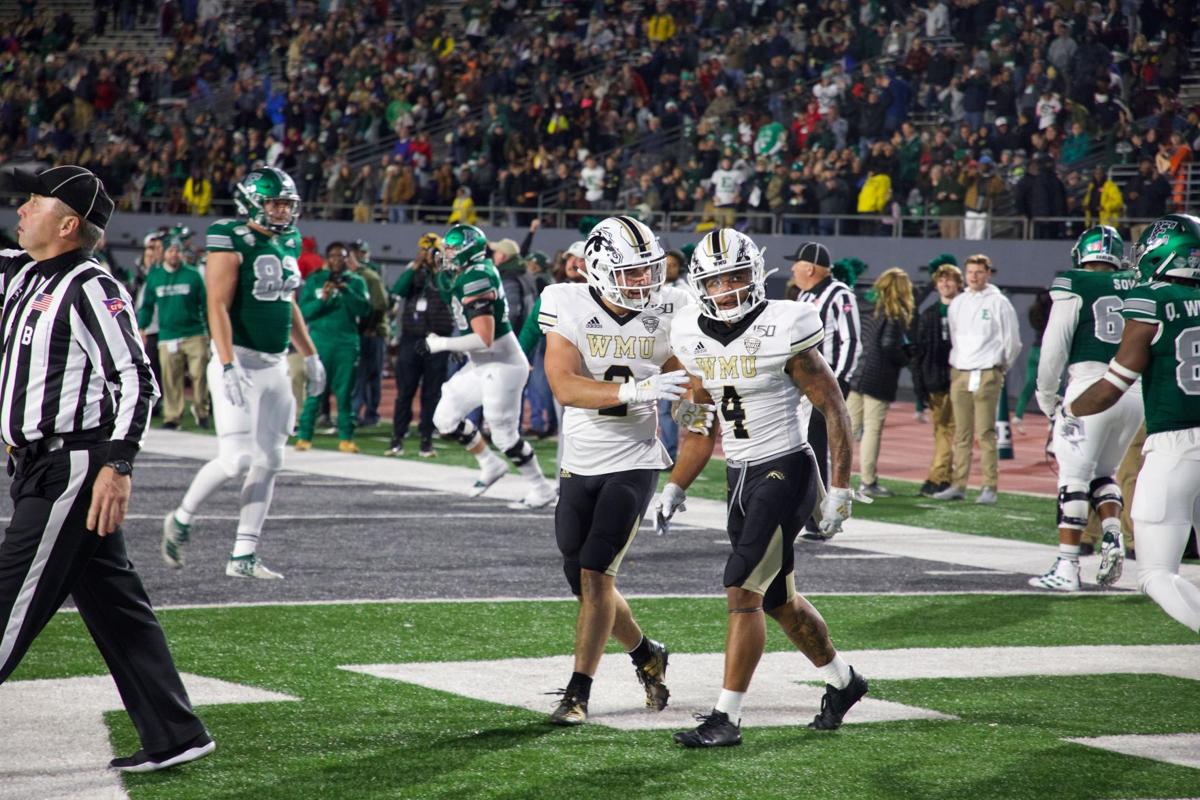 Only four games remain on the schedule and the Broncos stand in third place in the MAC West division with a 4-4 record (2-2 MAC). During his weekly press conference, head coach Tim Lester touched on what went wrong in the fourth quarter against the Eagles and what they need to do moving forward as they approach the end of the regular season.

After the Broncos had a defensive collapse against Eastern allowing 24 points in the second half against back-up quarterback Preston Hutchinson, Lester touched on what they need to fix in order to get better on the defensive side of the ball.

"We have to find the issues, we have to show them what they did and didn't accomplish and it's fundamentals. We have to tackle better, we have to reroute better,” Lester said. “We have to get them back out there playing fundamentally the right way.”

The Broncos over the last couple of contests on the road have had trouble finishing games. They had the ball at crucial points during the game against Toledo and Eastern, but couldn’t get the job done and put points on the board.

“Offensively, we have to finish the game, we had the ball twice in the fourth quarter with a one point lead,” Lester said. “It was a hard game, we only had the ball 25 minutes and we only had eight drives. They did a great job of holding the ball and keeping us on the sidelines.”

Lester touched on what this specific group of seniors has meant to him since taking over the football program back in 2017.

“Statistically we were in trouble, I knew what I was getting myself into and they kept us together,” Lester said. “I knew we were supposed to win four games combined in our first two years. I was very blunt and honest with them, we knew it was going to be tough. I give them all the credit for welcoming me in and keeping us afloat.”

During week nine of the season last year, quarterback Jon Wassink went down with a season ending foot injury. Now, as the Broncos enter week nine of 2019, he is back to speed and healthy. Having a healthy starting quarterback during the second half of the season does wonders for the program and Lester recognizes how important that can be.

“When you have a starting quarterback go down, it changes everything,” Lester said. “To have him healthy is huge right now. He’s playing well and managing our offense well. If you look at his numbers he’s efficient. I want him to be great because I think he can be and he has shown flashes of being great.”

The Broncos have the next two games at Waldo Stadium, so they have the opportunity to go on a run before they hit the road against Ohio and Northern Illinois to end the regular season.

The Broncos will take on Bowling Green on Saturday with kickoff scheduled for noon. Fans who can’t make the game can watch it on ESPN3 or listen in on the Bronco Radio Network.