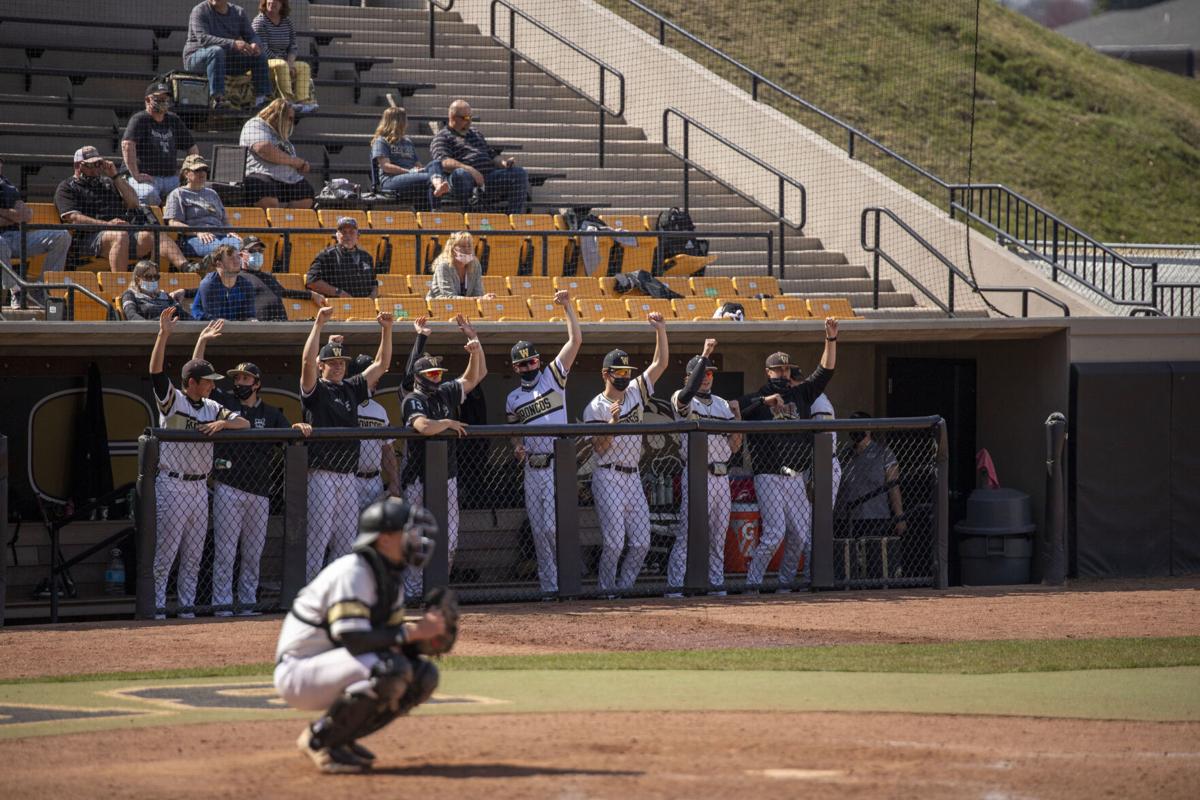 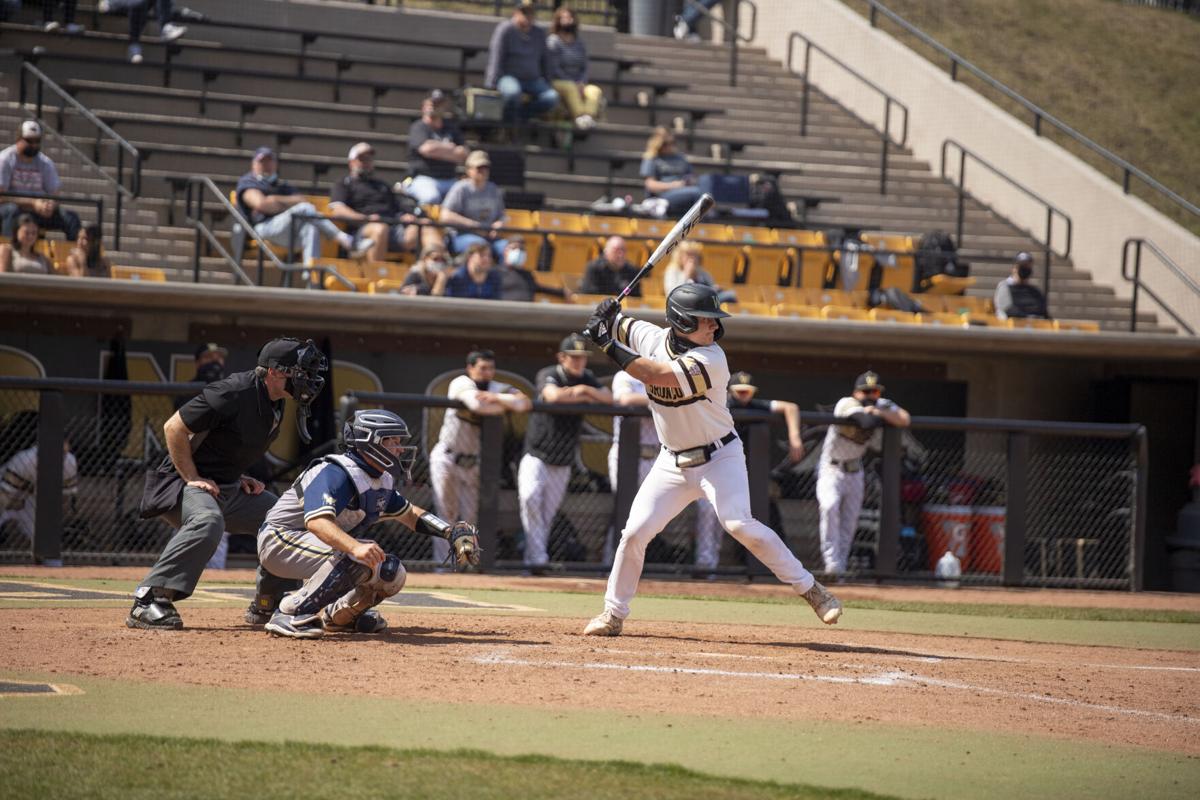 Western Michigan baseball swept Akron in a four-game series over the weekend, moving to 7-5 in MAC play after the sweep.

The first game was a dominant one for the Broncos, not allowing a single run to score and racking up 10 runs on the offensive side. Senior Brandon Petersen made his first career start in the contest, and he was electric on the mound.

Petersen would go all seven innings, allow just a single hit, and notch an astonishing 12 strikeouts. He would end up being the first pitcher to finish a complete game since Brady Miller in 2019.

WMU exploded offensively, with seven players recording a hit and six of those players racking up a multi-hit game. Among the leaders of the offense was Drew Devine, who went 3-4 with four RBI and a home run. Junior Ryan Missal went 3-4 as well on the day with two RBI. Finally, cleanup hitter Sean O’Keefe would contribute two hits, a home run and two RBI.

The Broncos would end up victorious in the contest by a score of 10-0 after the game was called in the seventh inning when WMU went up by 10. This would complete the first shutout for Western Michigan since a 12-0 rout of Alabama A&M last season.

In this first of the double-header, Jack Huisman took the mound and went five innings, allowing seven hits and two earned runs on five strikeouts. Ryan Watt and Luke Pappas would finish the game in relief and not allow another run.

Justin Mcintyre and Will Morrison spearheaded the offense, each with 3-3 performances. Gavin Doyle would go 3-4 on the day with two RBI, and Josh Swinehart homered for another major contribution offensively. WMU would take this contest by a score of 13-2.

In the final game of the double-header, Akron found its rhythm and gave Western Michigan a real challenge.

After a game that was back and forth for much of the duration, the Broncos were down 6-4 to start the bottom of the seventh inning. A double from Will Morrison and a home run from Justin McIntyre tied the game at 6-6.

Singles from Drew Devine and Sean O’Keefe and an intentional walk loaded the bases for the freshman Swinehart. Swinehart would come through in the clutch with an infield base hit to win the game for Western Michigan in walk-off fashion by a score of 7-6.

McIntyre would lead the offense again with a 3-4 performance with a home run and two RBI. O’Keefe would go 2-4 with two RBI while Swinehart would go 2-4 with the walk-off RBI. On the mound, Brady Miller would go five innings and allow two earned runs, surrendering eight hits and collecting four strikeouts.

The series finale was all Western Michigan, earning its second shut-out of the series and the season to finish the sweep.

The Broncos would score three runs on five hits on the day. Connor Charping led the way with two hits in three at-bats including a double and a run scored. O’Keefe and Devine would each go 1-2, while Gavin Doyle registered the only RBI on the day with a sacrifice fly.

On the bump, Easton Sikorski had a dominant performance in his first win of the 2021 campaign. He went five innings, striking out six batters while only giving up two hits and one walk. Command issues out of the bullpen forced WMU to use six relievers for the final four innings with Dane Armbrustmacher finally settling things down in the ninth with a pair of strikeouts to earn the save.

The Broncos now move to 7-11 on the season with a 7-5 record in MAC play after the sweep. Western Michigan has now won six of its last seven outings and will look to continue its recent hot streak against Miami (OH) this upcoming weekend in Oxford, OH. The series starts Friday at 6 p.m.