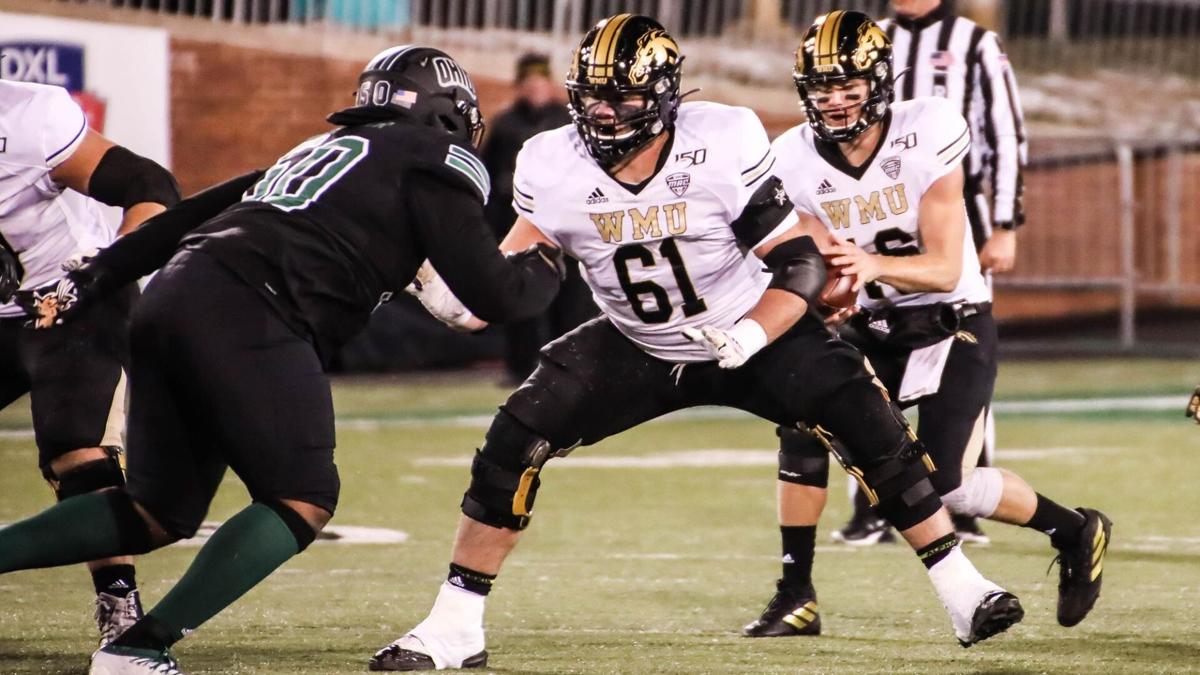 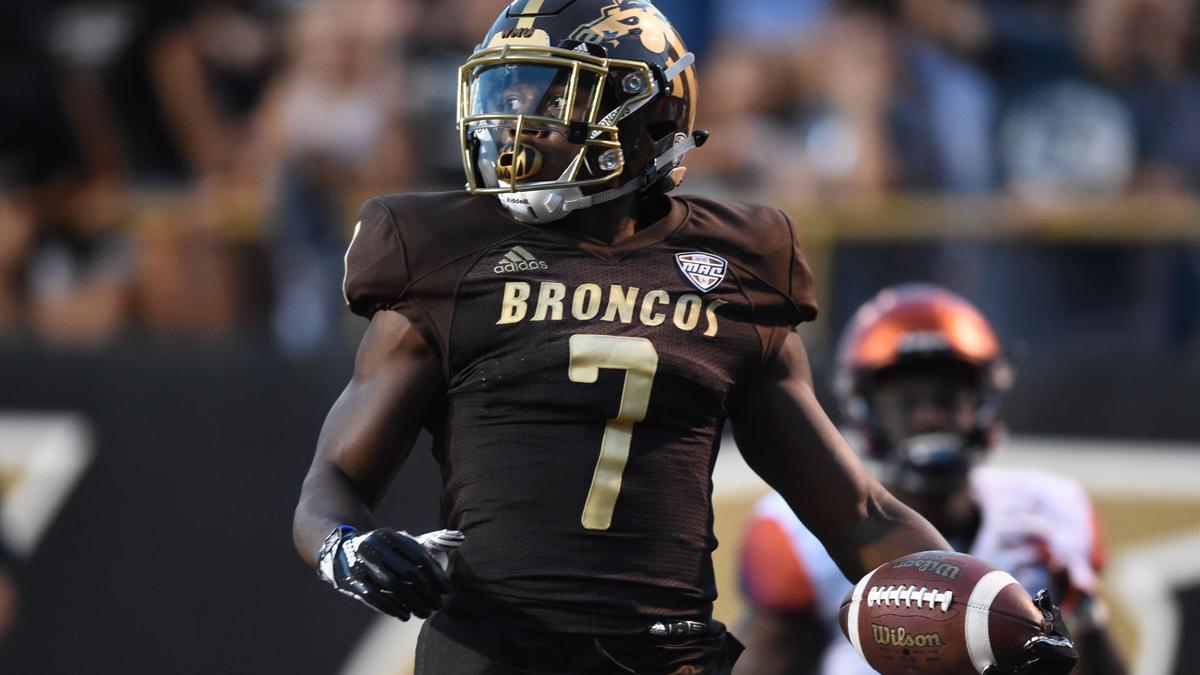 The Paul Hornung Award is given to the most versatile player in college football while the Wuerffel Trophy is the game's premier award for community service, an award former WMU quarterback Jon Wassink won in 2019.

Eskridge is the second consecutive Bronco to make the Hornung Award Watch List after LeVante Bellamy's selection in 2019.

In 39 career games, Eskridge has caught 88 passes for 1,476 yards and seven touchdowns. In 2018, the last time Eskridge was a full-time wide receiver, he hauled in 38 passes for 776 yards (both career highs) and found the endzone three times.

Last season, Eskridge started the first four games of the season at defensive back before suffering a season-ending clavicle injury in WMU's Week 4 game at Syracuse. He was listed as a starting wide receiver against Georgia State and Syracuse, becoming the only two-way starter at the FBS level at that time.

On defense, Eskridge has recorded 20 tackles with four pass breakups and a forced fumble. In 2020, Eskridge is expected to make the move back to full-time wide receiver, although head coach Tim Lester has stressed the coaching staff could use him at defensive back if needed.

For Caliendo, he has been named to his second watch list in as many days after being named to the Outland Trophy Watch List on Wednesday, an award that annually honors college football's top interior offensive lineman.

The 6-foot-4, 300-pound guard is also a preseason first team All-conference selection by Phil Steele and second team by Athlon Sports. In his career, Caliendo has started 36 of 38 career games, the last 33 at left guard.

In 2019, Caliendo helped the WMU offense finish toward the top in the MAC in yards per game (445.7, 2nd) and points per game (33.1, 3rd). He also helped the offensive line rank third in the conference and 18th nationally in fewest sacks allowed per game from his guard position (1.38).

Off the field, Caliendo is a three-time Academic All-MAC selection and a three-time MAC Distinguished Scholar Athlete. Caliendo is also WMU's nominee for the Allstate Good Works Team for excellence in community service.

Away from campus, Caliendo has taken part in several community service projects, including working with Ministry with Community, Kalamazoo Gospel Mission and YWCA.

Along with Wassink, former quarterback Tim Hiller also won the Wuerffel Trophy back in 2009, making Western Michigan one of only two programs in college football with multiple recipients of the award, along with Oklahoma.