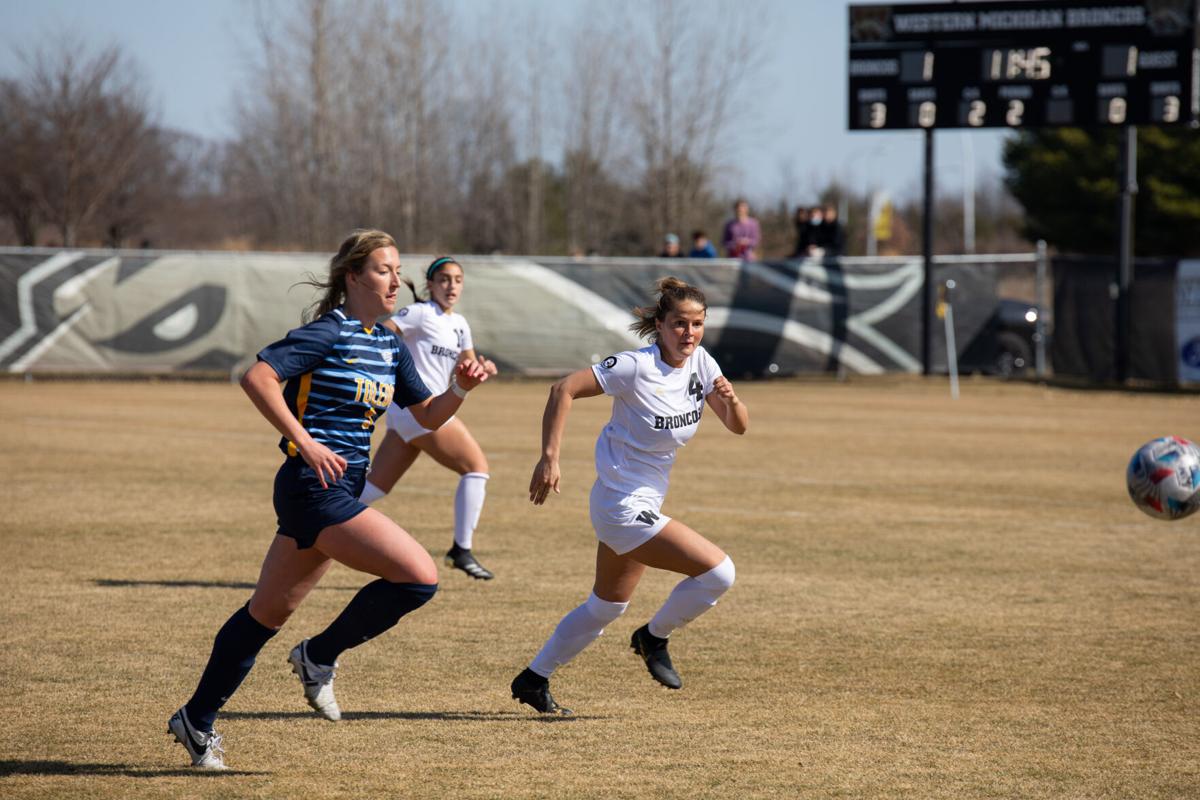 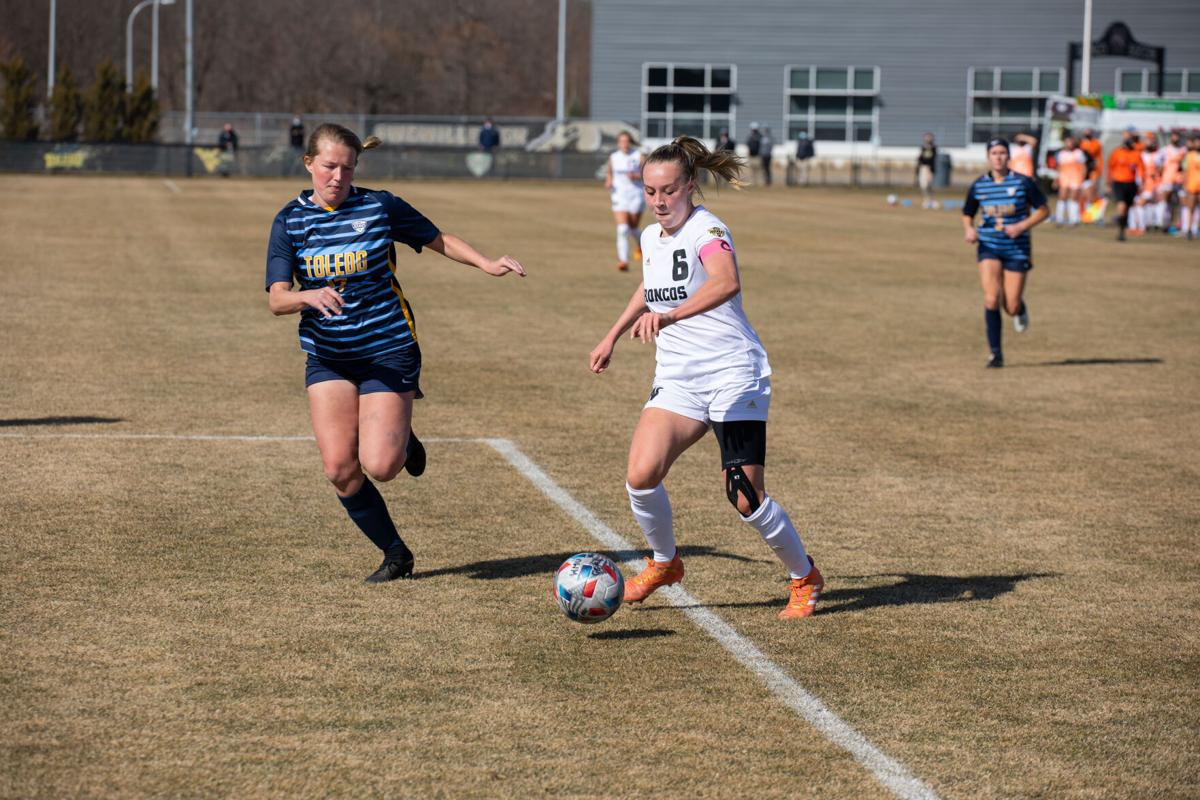 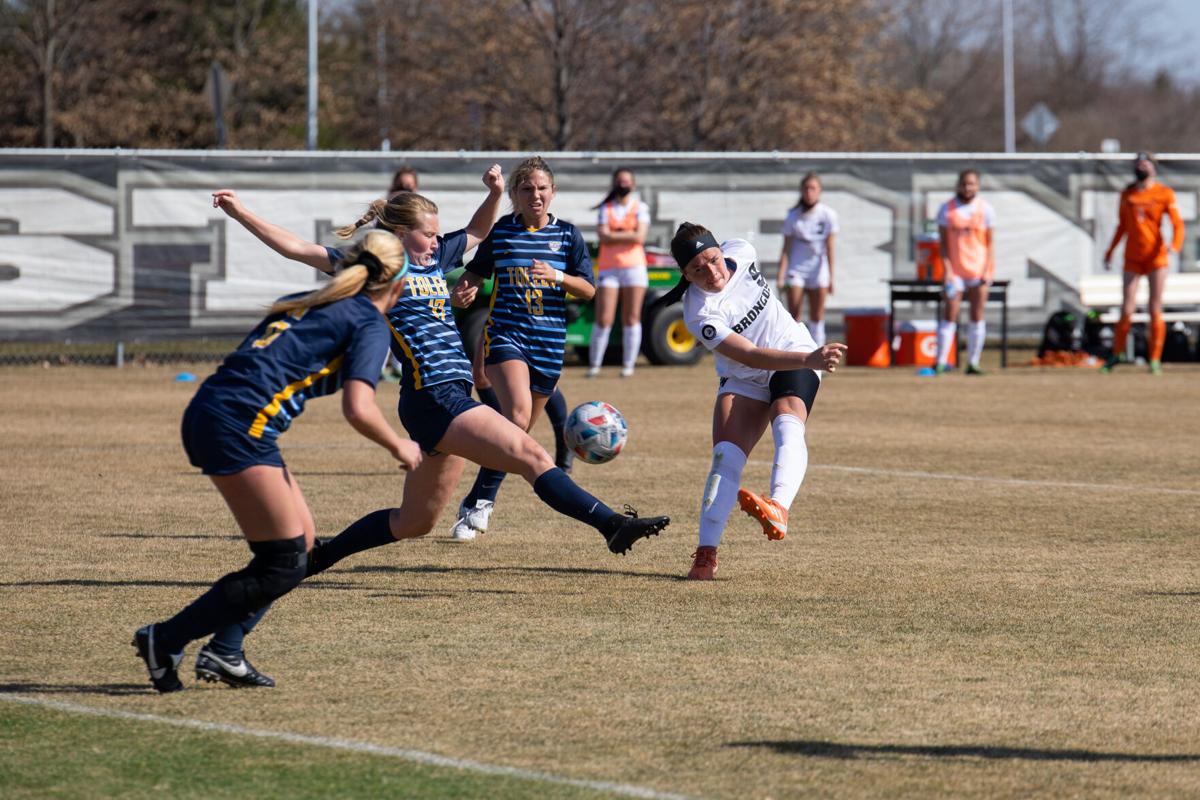 Four women’s soccer players and one staff member have filed lawsuits against Western Michigan University over a vaccine mandate for athletics players and staff.

WMU requires COVID-19 vaccination of all student-athletes or forfeit their right to participate. The verified complaint document filed by Great Lakes Justice Center states: “Defendants unjustly discriminate against Plaintiffs because of their sincerely held religious beliefs and their viewpoints by mandating that they must take the Covid-19 vaccine in order to participate on Defendants’ college soccer team.”

Student-athletes were provided an opportunity to request religious accommodations on Aug. 24. All four players filed requests. All requests were denied by the university. WMU stated if they were not vaccinated by Aug. 31 they would be removed from the team. The athletes are requesting injunctive relief to remain on the team while litigation is pending.

“The Plaintiffs are Christian women who adhere to the teachings of the Bible and are morally bound to follow the universal, consistent moral teaching of the Christian faith,” the complaint read.

A temporary restraining order against WMU to last 14 days was granted for the plaintiffs. A hearing for a preliminary injunction will be held on Sept. 10.

Bailey Korhorn is a fifth year student from Grand Rapids. She is a forward and a team captain of the women’s soccer team. She was awarded First Team All-MAC in 2020 and was named to the 2020 All-Region team.

Morgan Otteson is a senior from Grand Rapids. She is a forward and team captain. She was awarded First Team All-MAC in 2019 and was named to the 2019 All-Region team. She is a MAC Distinguished Scholar Athlete

Emily Dahl is a senior from Avon, Ohio. She is a defender and was named Second Team All-MAC in 2020. Hannah Redoute is a midfielder, fifth year student from Shelby Township, Michigan. All four athletes are Academic All-Mac recipients.

We are providing the mobile, laptop & tablet repairing services at your door steps. You can schedule your visit online. We have skilled technicians to troubleshoot your problems professionally Phone Repair Shop in Wandsworth