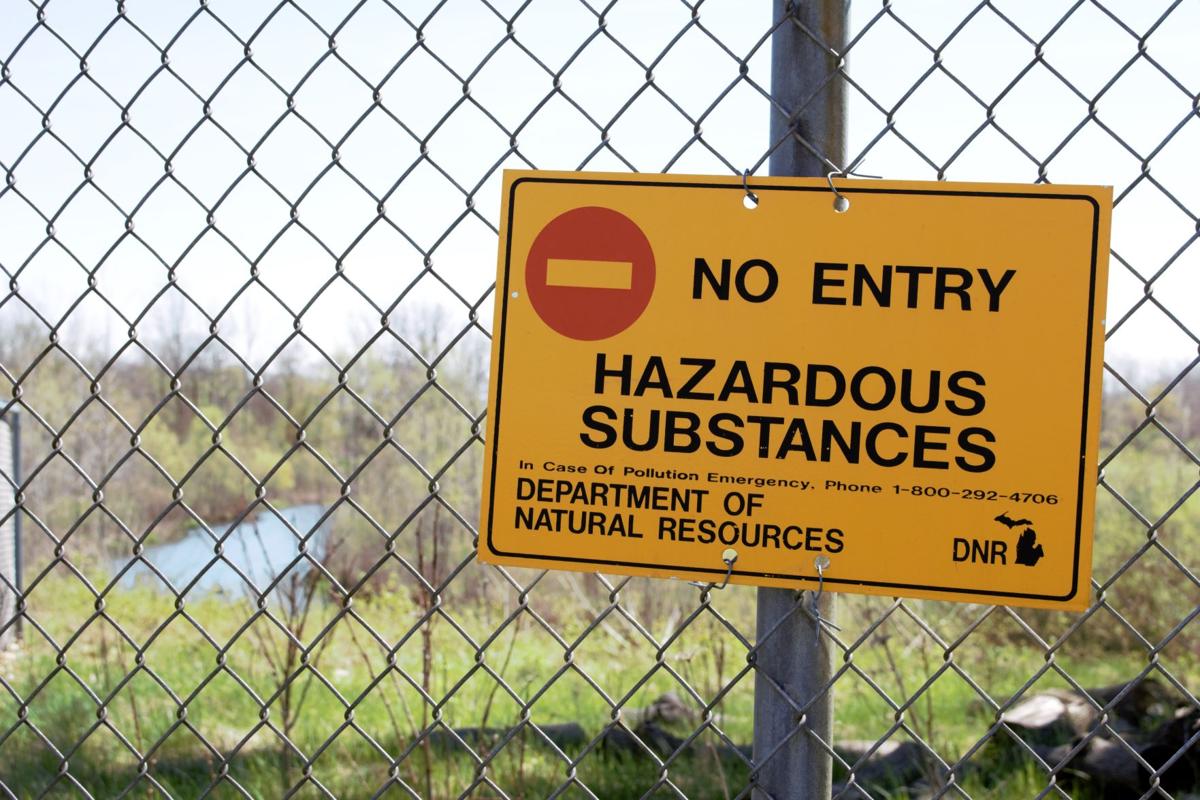 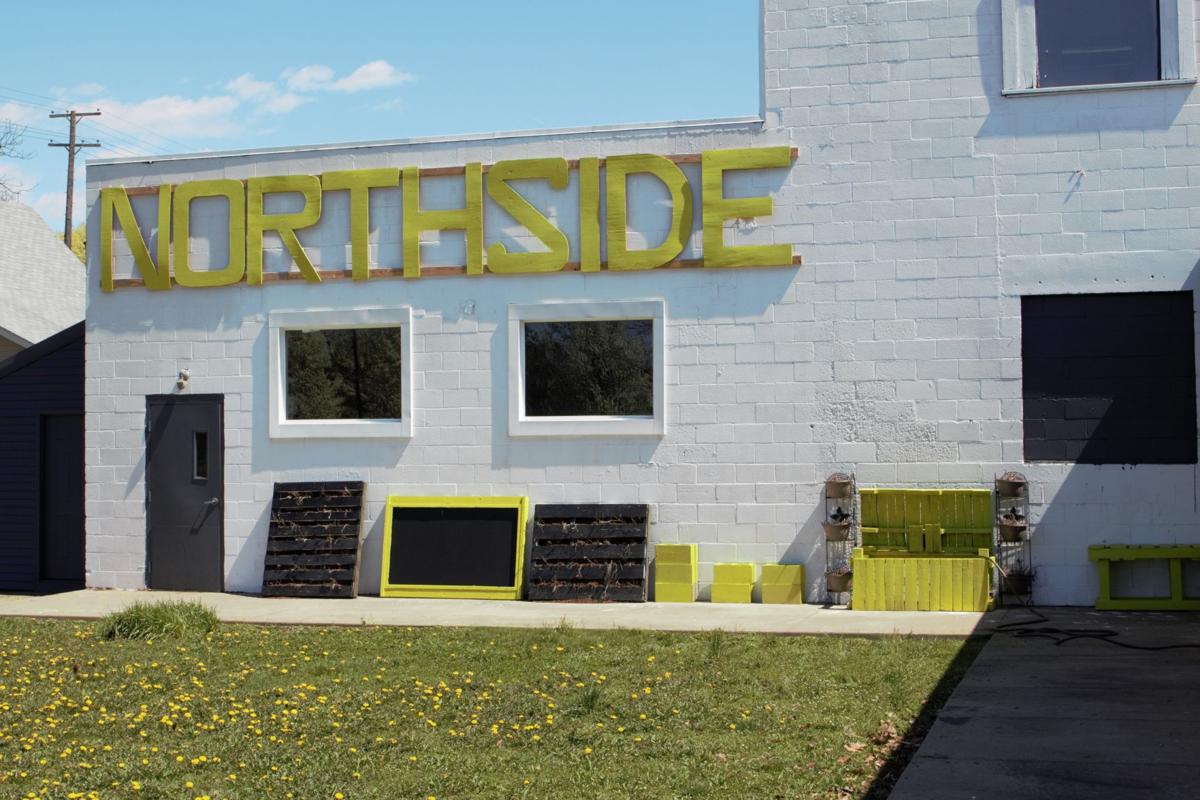 The term ‘environmental justice’ has become somewhat of a buzzword since former President Bill Clinton signed an executive order requiring federal agencies to include it in their missions in 1994. But what is environmental justice? Has any progress been made since 1994? Where does it stand in the city of Kalamazoo?

People of color and low-income communities are disproportionately impacted by the effects of pollution and toxic waste sites, according to a 2007 Justice and Witness Ministries report. These results are true in Kalamazoo, Michigan as well, although some organizations continue to fight for environmental justice to put an end to this inequity.

The Environmental Protection Agency defines environmental justice as “the fair treatment and meaningful involvement of all people, regardless of race, color, national origin or income with respect to the development, implementation and enforcement of environmental laws, regulations and policies.”

However, Mattie Jordan-Woods, the executive director of the Northside Association for Community Development, said for environmental justice to occur, action beyond the policy level needs to happen.

“I believe that economic empowerment equals social justice,” Jordan-Woods said. “Our country believes in gentrification as a way of turning it around, but it’s not turning it around. It’s just putting people who could live anywhere in these neighborhoods.”

Jordan-Woods said the only way to turn economic and environmental injustice around is to educate and employ people who live in the community to be part of the solution.

“There are quite a few contaminated sites on the north side,” Jordan-Woods said. “Identification and education programs without removal is useless. All they do is make low-income mothers feel powerless. Now they know the threats to their children, but they can’t afford to move.”

Jordan-Woods said she was excited to have Western Michigan University students volunteer at NACD on April 8 as a part of the registered student organization FOCUS Kalamazoo’s Project Impact. However, she said this support needs to be more sustainable.

“Environmental justice has to be done more than once or twice a year, it needs to be done on a continual basis,” Jordan-Woods said. “It’s always just been some words to sound good. How does it connect to everyday life? If we don’t have a safe environment, there is no life. Unless we have it all the time, there can be no change.”

Jeff Hawkins, the president and owner of Envirologic, has been working with Jordan-Woods to see if the NACD’s property at 612 N. Park St. qualifies to receive funding from the EPA’s Brownfield Assessment Grant, which provides funding for identifying and cleaning up contaminated sites.

“Environmental justice is a component of all EPA grants,” Hawkins said. “On the north side, we typically find zones that are impacted by past industries with residential areas around it.”

Hawkins said the property where NACD is located used to be a dairy operation where an underground tank that held fuel for boilers was filled and stored years ago.

“[The tank] is still in the alleyway and may be causing odor issues and residential issues,” Hawkins said. “I am hopeful that we are going to do some things to alleviate their concerns. I think Kalamazoo County is supportive, we are just trying to see if there is grounds to use the EPA funds for cleanup.”

The Executive Director of the Kalamazoo County Land Bank Kelly Clarke said the work she does is linked to environmental justice because the abandoned properties the land bank repurposes are typically in areas that have suffered from disinvestment and decline.

“This decline is linked to legacy issues like redlining, income and sometimes racial segregation,” Clarke said.

Clarke said property tends to be the majority of wealth for people of lower to moderate incomes and when they live in neighborhoods where blight and abandonment are occurring, property value decline has significant impact on economic well-being.

“At the land bank, we reverse this,” Clarke said. “We halt cycles of property decline from a quality of life perspective, creating spaces for community gardens, art parks, our Side Lot program, and mixed-income housing.”

The land bank’s Side Lot and Adopt-A-Lot programs allow individuals to buy vacant lots next to their houses or in their neighborhoods at a discounted rate in order to improve and beautify them.

Cybelle Shattuck, environmental studies and comparative religion instructor at WMU, is involved in environmental justice efforts through her role in the Green Sanctuary Committee at the People’s Church of Kalamazoo.

“Environmental justice means recognizing that there are inequalities with environmental benefits and burdens,” Shattuck said. “You can tell where the rental houses are by icicles. People who have the lowest income are people who pay more for energy because the landlord doesn’t insulate.”

Shattuck said there has been a push for affordable housing and conversations about how to incentivise landlords to insulate in Kalamazoo. The City of Kalamazoo’s Community Planning and Development 2016 One-Year Action Plan has affordable housing, homeless assistance, neighborhood enhancement and youth development as objectives.

Another issue that both Hawkins and Shattuck expressed concern about was low birth weights and the high mortality rate for black infants in Kalamazoo. Shattuck said much of the research that has been done on this topic so far has not considered environmental factors.

Shattuck said Kalamazoo is in an interesting situation when it comes to solving issues of environmental injustice.

“Kalamazoo has some issues and none of them are things that happened because of overt racism,” Shattuck said. “In some ways, Kalamazoo doesn’t fit the typical definition of environmental justice because of the efforts of Mattie Jordan-Woods and others to create parks and green spaces and get a grocery store on the north side.”

Shattuck said it has been good to see how the city has worked to make sure there are amenities on the north side, but there are still challenges in understanding the relationship between pollution and low-income communities, like the Allied Paper Landfill between Cork and Alcott Streets.

“The Allied waste site is a legacy issue,” Shattuck said. “It’s not like it was put there because there were poor people there, it was where working people lived.”

These legacy issues are compounded by current pollution and decreasing property values.

This is what it looks like when bold leadership stands up to corporate monopolies like Mlive and the Kalamazoo Gazette who pervert truth to protect the status quo and censor open dialogue.best essay writing service