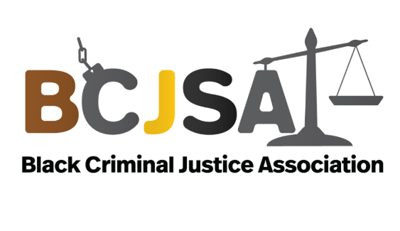 With Western Michigan University being host to over 400 registered student organizations, for black students — many of whom are living in a predominately white space for the first time — finding a community can be a daunting task.

It’s been almost one year since the Black Criminal Justice Association (BCJSA) was founded in March 2019.

“BCJSA was created to expand your horizons,” she said. “We bring in people that make you want to do different things.”

Through meetings and events, she wants to expose students to the information they won’t receive in classrooms. That was the motivation behind “Police Panel: Diversity in Law Enforcement,” an event hosted on November 4 in partnership with the Black Student Union.

“I want minority students to see that all police officers aren’t horrible people,” she explained. “It’s a situation case by case type of thing.”

Conway feels it’s important for minorities to be more involved with the criminal justice system as a whole.

“The criminal justice system isn’t made for minorities,” Conway said. “It’s made to keep us locked up in a system that wasn’t created for us.”

She highlighted the importance of representation.

“I think it’s very important because when you don’t see people you get discouraged,” Conway added.

Currently, BCJSA is in the process of becoming a chapter of the National Association of Blacks in Criminal Justice. Their focus lies in drafting new bylaws and a constitution as well as promoting retention and engagement among general body members.

“We wanted to enhance the organization and make sure our members have more beneficial connections,” Conway said.

The welcoming atmosphere at meetings is a strength of the organization.

“We have a really family-type bond,” she explained. “When you walk into meetings you feel welcome; you feel like you can talk to anybody. It’s really made for you; anything you want to see we make happen.”

BCJSA meets on Thursdays at 7 pm in room 205 of the Bernhard Center.